When Gabi and Jay fell passionately in love decades ago, they overcame many obstacles, including living on separate continents, to be together. After they married, nine years later, they faced more problems, as they tried to blend their two families and the two boys they inherited after Gabi’s sister died. Throughout, Jay’s alcoholism, hidden from the world, hovered in the background, driving a wedge between them. Once all six children were grown, and unable to ignore the drinking any longer, Gabi left to live on her own, never thinking she’d return.

But when Jay was diagnosed with cancer, she knew she’d regret it if she didn’t at least try to set things right between them. As they faced Jay’s final journey together, Gabi never expected to fall in love with him again. 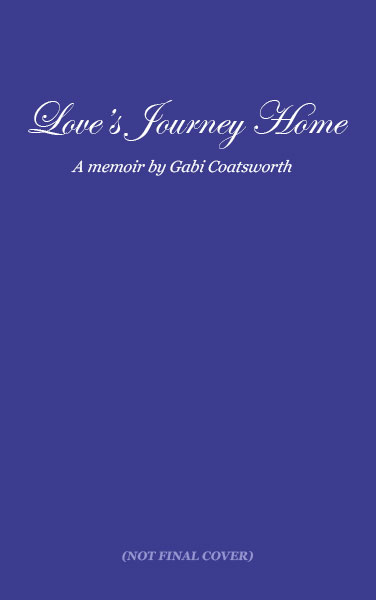 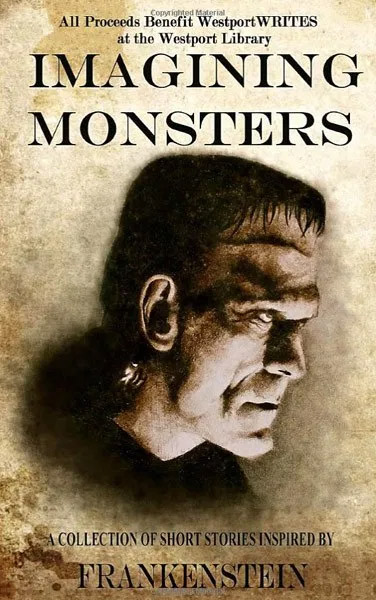 A collection of short stories inspired by Frankenstein, was published in July 2019. My short story Monster was included. I’m not saying it was inspired by my late mother-in-law, but there’s a hint of something there… The proceed from this book benefit the Westport Library.

My award-winning story, Misconception is one of eighteen in the new book: When to Now, a Time Travel Anthology, published in October 2018. Edited by Alison McBain, it features a variety of stories by seventeen authors in several different genres 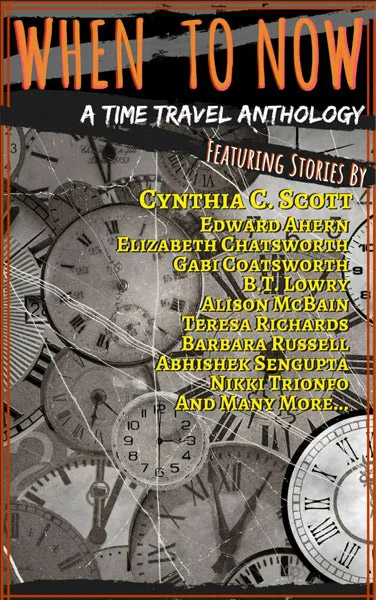 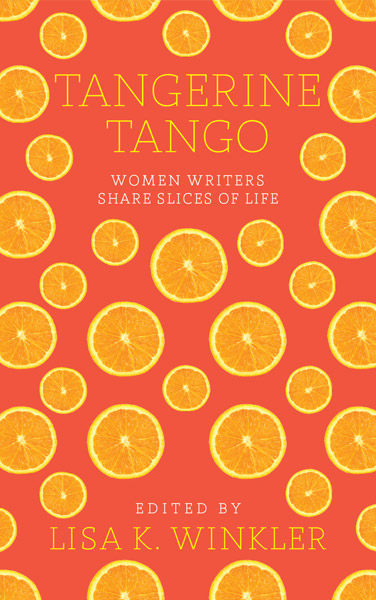 I’m one of nine women writers in this anthology: Tangerine Tango: Women Writers Share Slices of Life. You’ll find items on love, children, transitions and the humorous side of life.