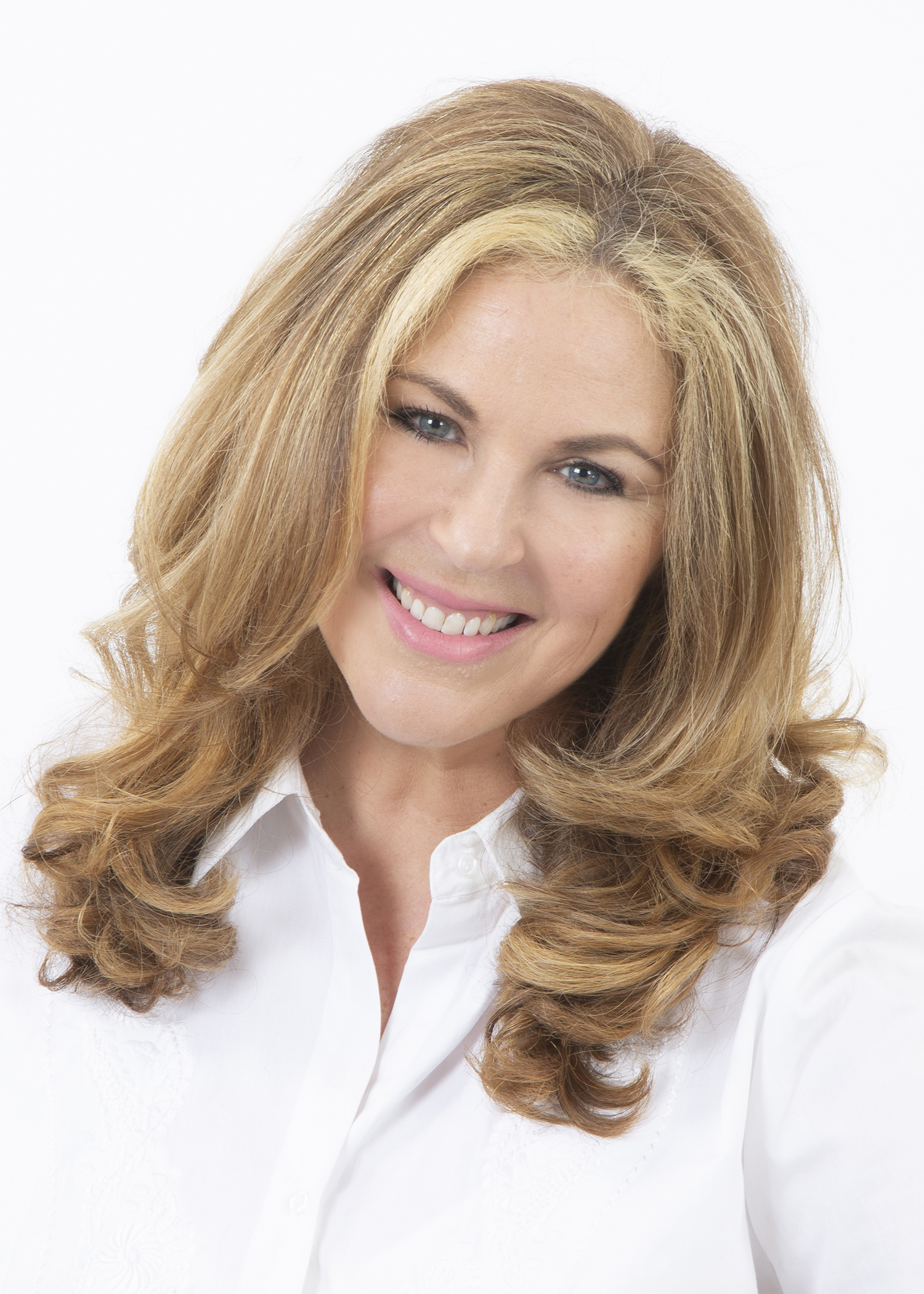 I met Debbie Levison at a talk she was giving to the Connecticut Authors and Publishers Association. Her debut book, The Crate: A Story of War, a Murder, and Justice, is a true crime story, and seemed like an unusual project for a mother of three to have undertaken. As she spoke, it became clear that she had a very personal investment in the events that took place.
Debbie is Canadian, though she lives in Connecticut now. Her parents, Hungarian refugees from the revolution of 1956, settled in Toronto, where she grew up. Back in the 1970s, they built a lakeside cottage, and that’s where the crime was uncovered.
GC: I can understand your shocked reaction to the events that took place. But could you tell us something about what it was that inspired you to take the unusual step of writing a book about it?
DL: For as long as I can remember, I’ve dreamed of being an author, but The Crate is not a book I ever expected to write. I live an ordinary life in Connecticut as a publicist, wife and mother. I never thought I’d be telling the true story of a horrible crime that involved my family. 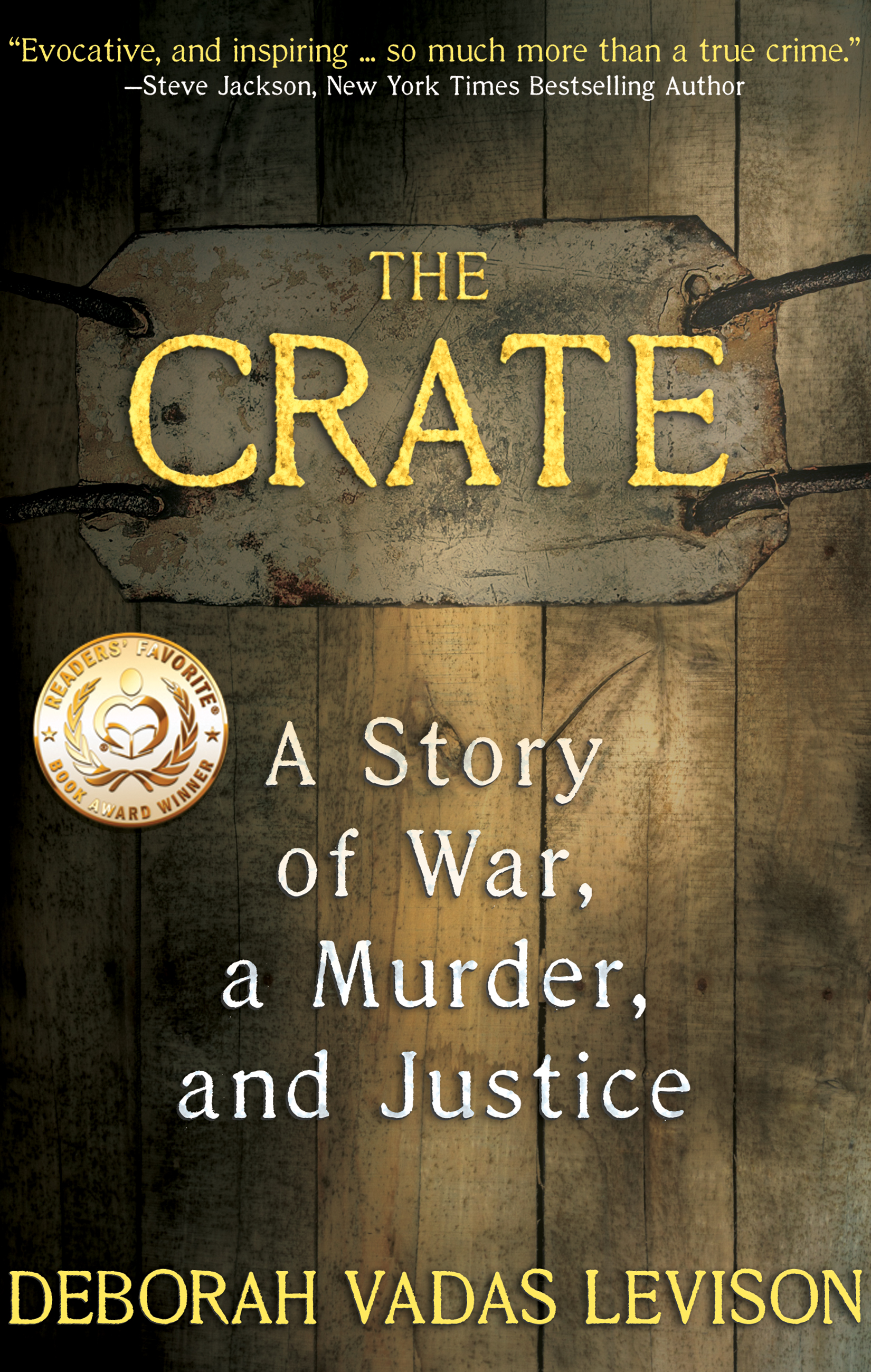 You’re right… the discovery at our lakeside cottage, of a wooden crate with gruesome contents – evidence of a grisly murder – left us shocked.  Those first weeks after opening the crate were filled with panic and confusion. Had we been targeted in some way? We felt an enormous sense of violation. Our property became a crime scene. It was all over the media. My brother was a murder suspect. I had three young children I wanted to shield and my husband and I were totally freaked out.  Finally it hit me: everything we were feeling after the discovery of the crate – the violation, the anger, the fear – all of it was nothing compared to what the victim’s family must have been going through. So I began to think more and more about them and their poor daughter, and I started thinking I could give her a voice, tell her story, so that she wouldn’t be forgotten.
GC:    The Crate tells two stories: the account of the murder and how it was solved, and the history of your parents’ lives in Hungary and their escape. What led you to merge the two for this book?
DL: The hardest part of the situation we found ourselves in was that the discovery traumatized my parents. Their sense of safety – of having found sanctuary at last – had shattered. You see, my parents had survived the Holocaust, and the discovery of the crate, with its horrifying contents, dredged up all the terrible memories of their past: of concentration camps, of death marches, of starving in ghettos. They thought they’d left violence and brutality in the past, but then were forced to confront it right on their doorstep.
There were so many threads that wove together the two stories, I had no trouble intertwining them: fate and destiny; hatred and violence; and most of all, our seemingly limitless capacity for evil.
GC: Have you written non-fiction before? Could you tell us something about what you had to learn in order to write The Crate?
DL: At my job in a public relations firm I write non-fiction every day but it’s in the form of articles, opinion pieces, news releases. The Crate is something else entirely – factual, yes, but because it’s a memoir, brimming with emotion. Reviewers have called it “heart wrenching,” “lyrical,” and “poetic.” So it’s very different writing. Plus, since it’s my debut book I had to find my own “voice,” which in the end is me taking lots of liberties with punctuation and syntax. And I have a special fondness for metaphors. I use them liberally. In fact, the crate itself is literal and metaphorical.
GC: How did you go about doing the research you needed? Being in Connecticut must have made that difficult.
DL: I spent weeks in Canada, interviewing key people regarding the crime: the lead police investigator, the victim’s family. Much of the information was public record, which I accessed online. Of course, I discussed my parents’ experiences with them at length. They’d already recorded their full testimonies for Steven Spielberg’s Holocaust archive, and those videotapes were incredible resources.
GC:   And finally, please tell us something about your publishing journey. (I’ve left his open-ended so you can talk about the highlights, finding an agent, small publisher who specializes in true crime, audiobook etc).)
DL: I’ve come to learn that the process of publishing can be painfully slow, and so much of it is out of the author’s control, especially with a debut book. The completed manuscript is only the first hurdle. Then comes finding an agent (a great query letter helps) and because this is non-fiction, writing a proposal, which required separate iterations for the American and Canadian markets. Then comes finding a publisher. I needed a thick skin for that part! Canadian publishers were out because I’m no longer a resident of Canada, and big American publishers weren’t interested in a Canadian crime. So I was in a catch-22, until WildBlue Press, specialists in true crimes and thrillers. They really believed in the story and have been wonderful to work with. Plus, my agent arranged a separate deal with Tantor Media for the audio, which turned out amazing – my narrator, Cassandra Campbell, is an audio superstar who’s won a zillion awards. It’s been a wild ride.
GC: Debbie is working on her next book, and has just hit page 100. She tells me It’s a thriller, a fiction based on true events in Connecticut in the 80s. Looking forward to it!
You can follow Debbie on Facebook and Twitter