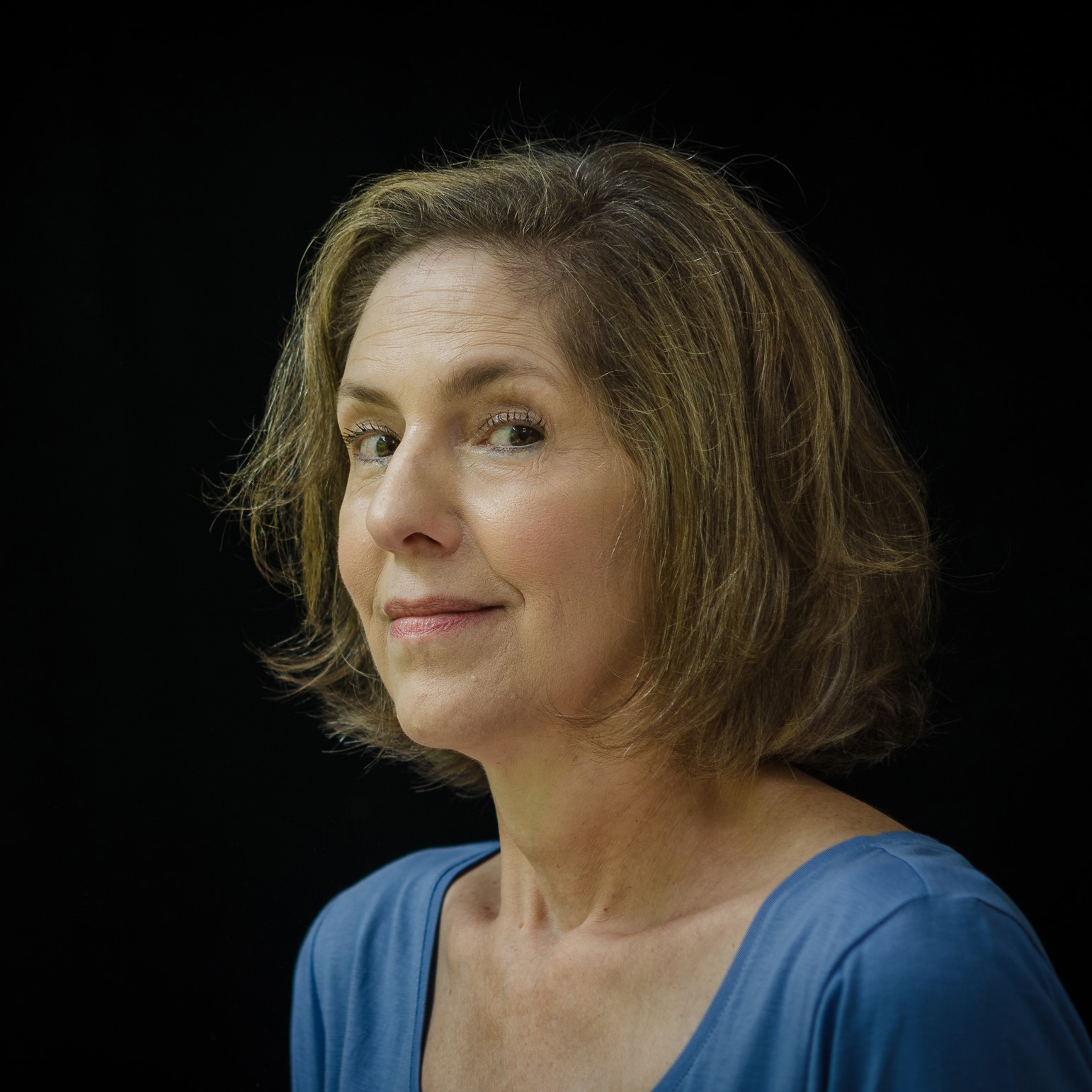 I’ve always admired crime and mystery writers. Their ability to mislead the reader, and the way they place clues and red herrings through the manuscript, has always fascinated me. Although I love to read these books, I almost never guess who the murderer is, which is what keeps me reading. Elissa Grodin’s latest novel, A Handful of Worldliness, had me guessing (incorrectly) as one by one, suspects were eliminated. The crime-solver in this novel, Edwina Goodman, is a professor of physics at a small college in New England, and although the main investigator is her policeman boyfriend, he can’t do it without her. I needed to interrogate the author…
GC: I don’t believe I’ve ever heard of a female science professor as the main protagonist in a mystery story. What gave you the idea for the character? 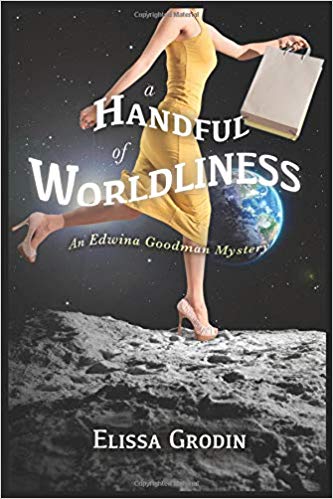 EG: I’ve long been interested in the philosophical idea that objective reality is illusory—the idea that there are myriad ways of seeing any given thing or person or event.  Everything is open to interpretation.  It is human nature to assume that the world really is as we think it does.  But life—and death—are much more complicated than that.  That’s where science comes in.  Theoretical physicists like my character, Edwina, spend their lives looking into the nature of reality, and trying to describe it as accurately as possible.  In my books I use murder as the punch line for the kind of mayhem and confusion murky, superficial thinking brings about.  So, her constant questioning of what we think we know, helps reveal the truth.
GC: The initials of her name, Edwina Goodman, are the same as yours. Does this mean she’s an alter ego?
EG: Yes, Edwina is certainly my alter ego.  If I could wrap my mind around mathematics – which I have a very hard time doing – I would have liked to have become an astronomer.  My siblings gave me a lovely telescope for a recent birthday, and I take it out every so often to stargaze.
GC: I like the way you include physics as a way to help figure out whodunit.  How easy is it to incorporate this relatively esoteric knowledge into your detective’s crime-solving?
EG: Physics is a very useful way to explain much of what goes on around us.  For example, one of my characters is a raging narcissist. Once you know that about him, you can interpret, and possibly even predict his actions, by applying Newton’s 3rd law of motion: “For every action, there is an equal and opposite reaction.”  A narcissist is likely to react in a specific way, given a particular set of circumstances—like lashing out when slighted or criticised.  Edwina uses informed logic, aided by a ferociously good imagination, to figure things out.  Her ability to connect the dots doesn’t necessarily depend on physics esoterica.  It’s just fun to throw a little bit of that stuff in once in a while.
GC: Your writing career started with books for children. What prompted the switch to adult fiction?
EG: The opportunity to write children’s books happily came my way some years ago, but I always had it in mind to move on to writing adult novels.  I developed a taste for mysteries from my mother, who was a great reader of mysteries, her favorite author being Agatha Christie.  Writing mysteries provides a somewhat larger, and more satisfying canvas on which to record the ideas I’m interested in.
GC: Do you outline your mystery novels before you start writing, or do you simply sit down and type? Why do you do it that way?
EG: I’m not nearly clever enough to hold all the subplots, and red herrings, and things in my head, so yes, I outline before I start writing.  Before I begin on a book, I know who the victim is, who the murderer is, how the murder is committed, and why.  I do a fair bit of filling in as I write, but I have the basic plot line figured out at the outset.  I rewrite incessantly.  You have to.   I also discover things I didn’t realize I wanted to say as the writing progresses.  Writing is self-discovery.
GC: What does the future hold in store for our heroine, Edwina Goodman?
EG: She’s a brilliant physicist, so certainly, she will continue to have career success.  And, I expect she and Will might get married one of these days.  We’ll see.
Keep reading to find out! You can follow Elissa on her website, as well as on Facebook, and Goodreads.