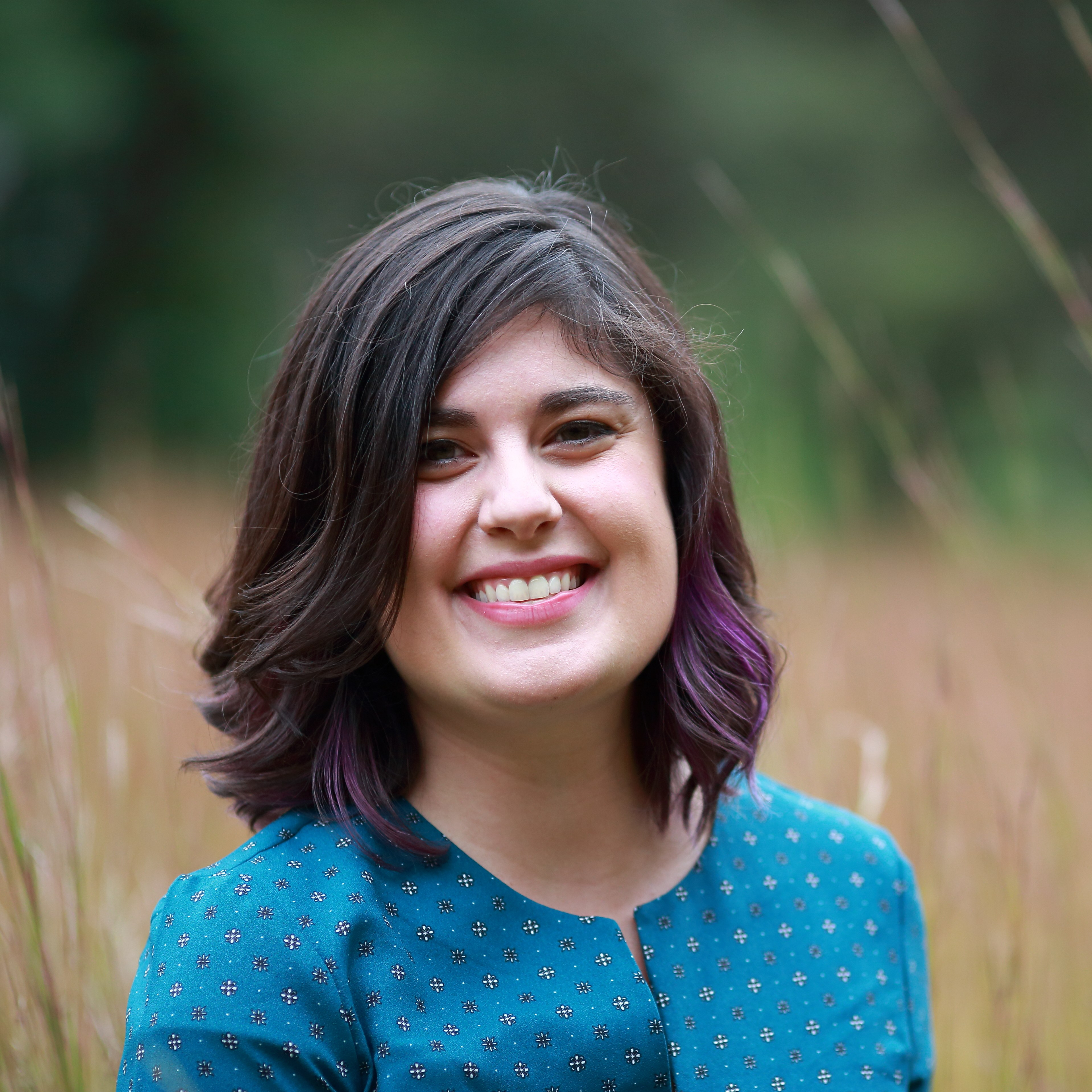 Erica Boyce launched her debut novel, The Fifteen Wonders of Daniel Green, at the beginning of April, and I was lucky enough to meet her at our local independent bookstore in Fairfield. I was intrigued by the idea of a story being told against a background of crop circles and the people who make them. When I read the book, I was delighted to find it exceeded my expectations. This is one of those books that you keep putting down so it will last longer. Or you read it all in one go. I stretched it out, and will probably read it again, because it’s wonderful. So well written, and the emotional understanding the author brings to the characters belies her youth. It’s hard to believe this is her first book. The themes encompass the struggle between rural and urban existence, acceptance of others, the revelation of secrets that can mar relationships but that forgiveness can restore, and the role of art in that process. The author had me rooting for every character, and I was sorry to leave them. An excellent book for clubs (it comes with a reading guide) and anyone looking for hope in the crazy world we live in today. So I asked her whether she would let me interview her. 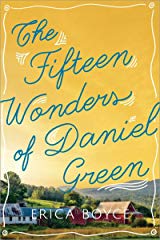 GC: Yours is an unusual background story for a novel. I expect you’ve answered this a million times, but for the sake of readers who don’t know, what drew you to the idea of crop circles?
EB: It is sort of a funny hook, isn’t it? When I was in college, I fell down one of those YouTube rabbit holes and came across a video of people making crop circles. I thought it was so interesting that this group of people were essentially making art—not for the recognition or the praise, but rather for the joy it brings the viewer.
GC: Would you describe one of the major themes as the push and pull between rural and urban America, as embodied in the characters?


EB: That’s a very interesting read, and I’d say it’s part of the story, for sure. I think it’s also sort of paralleled by the push and pull between the family you’re born into and the family you make and where they supplant and support each other.
GC: How has your life experience influenced the story?
EB: I think there’s a little bit of myself in almost every character in here! But I’d say the biggest influence on the story came when I was diagnosed with the same mental illness that one of the characters’ lives with. I got my diagnosis in college, right around when I wrote those first few chapters, and over the years of learning about the disorder and how it’s affected my life, I started to wonder what would happen if one of the characters was learning the same things. It can be hard to find novels with characters for whom their mental illness is one part of the whole, as opposed to their antagonist or their guiding force. So, I decided I wanted to try to write one.
GC: What made you pick up your unfinished novel after such a long break? Did you find it better or worse than you expected at first?
EB: Oh, it was terrible! Those first few chapters were so, so cringe-worthy and required a lot of editing before it was all said and done. I’d been putting off writing the rest for a long time (several years!), and I think I kept looking for “a sign” that it was time to pick it up again. In late 2016, my day job shifted from full-time with a very long commute to part-time and working from home, so I had a lot more time on my hands and I figured that was as good a sign as any!
GC: What are you planning on writing next?
EB: I’m currently editing my second book (as yet untitled), which is due out in spring 2020. After that, I’m not sure; still feeling my way through a few ideas for book three. Hope to start outlining soon…
You can follow Erica on Facebook, Twitter and Instagram. You can also sign up for her monthly newsletter (on hiatus for the next few months) at www.ericaboyce.com She gives away a copy of one of her favorite books to a subscriber in every newsletter!