Why I love Writers’ Organizations 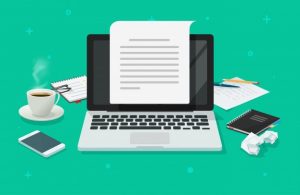 I belong to a number of writing organizations, and have always found them interesting, though not necessarily vital. But this year has brought the value of the groups I belong to sharply into focus. In years past, I would join a group, attend occasional events, and skim their newsletters, while I wrote mainly on my own and hoped for the best. Sometimes I’d be asked to speak at a meeting. Occasionally I’d benefit from a new idea about how to tackle a specific craft element of writing – handling a dual timeline, structuring a personal essay, finding an editor – but these were largely peripheral to the main role writing played in my life.

This year, though, I found myself with no writers’ meetings to go to, no conferences, and no workshops. I found that, to my surprise, I missed the company of other writers. And then my organizations stepped up to the plate.

have to confess that I stepped up pretty early myself. I run three groups for writers: a monthly open mic, a monthly get-together where we talk and exchange ideas, and now a weekly write-in too, which I was asked to organize by the Pequot Library in Southport, CT. I transferred all meetings to Zoom beginning in March, and found, to my surprise and delight, that people from other states, and even Canada, who’d never have been able to join us before, were now attending. I was finally meeting people I’d only corresponded with until then.

Back to the writing organizations. I’ll start with ones I’m a member of. If they’re not right for you, there are bound to be others that are, and I’ll post a list of those tomorrow. 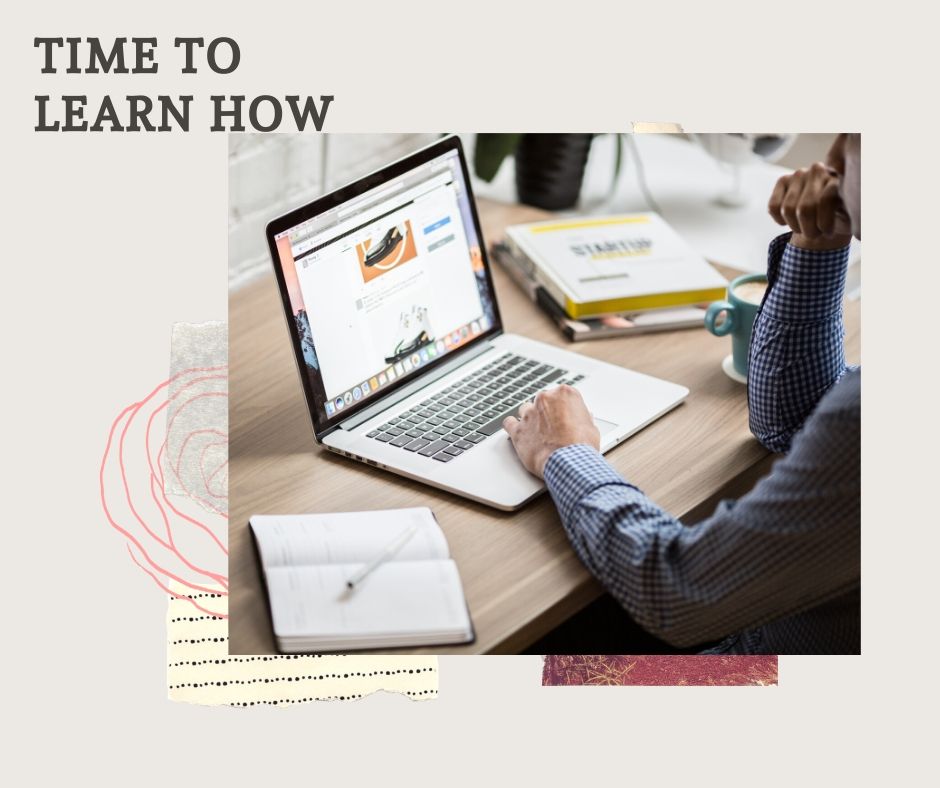 The WFWA, (Women’s Fiction Writers Association) holds daily (sometimes twice-daily) write-ins, where I check in, write for 90 minutes, and check out. I’ve been writing every day since the pandemic started-not something I could have said before. They run webinars with workshops on craft, book marketing, and more. And the joy of webinars is that you can watch them afterward if you can’t make the original time slot. Although there is something to committing oneself to a particular time that makes one more likely to stick to it. Through these activities, I’ve met dozens of new writer friends across the country – sometimes even from abroad.

The CTRWA (Connecticut Chapter of Romance Writers of America) holds monthly meetings for its members. They used to be held an hour away – now I can attend from the comfort of my office. The talks they offer can apply to almost any kind of fiction writing, and the camaraderie has made me new friends. To be a member, one has to belong to the national association (RWA), which has been controversial this year, resulting in a real effort to make the organization more aware of diversity issues in membership and publishing. 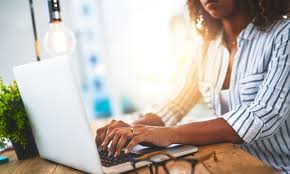 The Authors Guild is, as its name implies, for all authors. Among the services they provide are lawyers who will look at any contract (with an agent or publisher) and give you feedback on whether it makes sense or has unforeseen pitfalls. They can help you design a web page, and they have a daily conversation thread where you can ask for advice on any subject, knowing that other members will have experience with that issue. They also keep tabs on any industry controversies regarding pirated work or slow royalty payments, for example.

The CPC (Connecticut Press Club) is open to writers, bloggers, novelists, web designers, public relations, etc – in short, anyone connected with communications via the written word. Their annual Awards contest gives members a chance to enter their published work for a possible award, and they host occasional evenings with celebrated members of the writing and publishing world.

CAPA – the Connecticut Authors and Publishers Association has introduced me to new writers and ideas for how to publish your book. They too have monthly online meetings. 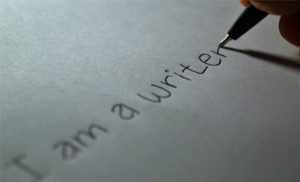 an unofficial member of the MWANE Mystery Writers of America’s New England Chapter. Not because I’m writing mysteries, but because I read them, attend conferences, and go to the occasional meeting. And I’ve interviewed some of the members for this blog. I first came across them at their annual conference, and learned a lot at the workshops they held there. I had to leave the room during the discussion of the decomposition of corpses,(way too detailed unless you write crime!) but in general, I found the sessions interesting and useful.

You can find many of these entities on Facebook, if you’d like to see what they do, or ask members questions. More organizations tomorrow!