We enjoyed the Rendezvous on Wednesday, and came up with a number of topics that deserve to be shared. Among them were beta readers and how to find them, how to find a developmental editor, and RevPit (see below)! First though, items with deadlines coming up. 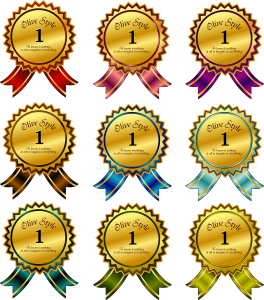 This comes courtesy of Christopher Fielden whose newsletter is worth subscribing to if you are interested in writing contests. He doesn’t give you an unmanageable number of them at a time, which I like. Here are three from his last newsletter. Gutsy Great Novelist has 2 competitions running this year. The first is the Chapter One Prize for the first chapter of an unpublished novel. Deadline March 1. The second contest is for the Page One Prize.  Submit the first page of an unpublished novel between June 15 and July 15. The entry fee for each of these is $20, but the first prize is $1,000, 2nd is $500 and 3rd is $250. And Canadian journal Sleek City Press have launched a one-off Page Potential Contest, for flash fiction from 400-900 words long. You may use work already published so long as it has not been submitted for contests. Deadline March 7. Entry fee is $14 for published writers, $9 for unpublished writers. $1,000 top prize, plus generous cash prizes for runners up. (Canadian dollars) Details here.

Writer Advice is hosting its next contest for Flash Memoir. Finalists receive responses from all judges. Everyone receives a detailed response from award-winning author B. Lynn Goodwin. Details at the link above.  Deadline March 2. Early submissions encouraged. First place wins $150; second place $75, and third place $40;

Poets & Writers are offering a virtual three-day workshop (March 8,15, and 22 at 4pm ET) entitled How to Get Your Writing Published.  The workshop will demystify the publishing process for poets and writers of literary prose (fiction, nonfiction, creative nonfiction), especially those from historically marginalized communities. Agents, editors, and accomplished writers will provide insight into the publishing process. Poets & Writers staff will give hands-on instruction on how to use our online tools and resources to identify markets, find an agent, and build community with fellow writers. Cost: $225. Early Bird price of $175 is available until February 25. 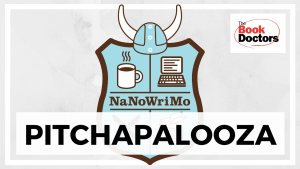 Arielle Eckstut and David Henry Sterry are The Book Doctors, known for their services for authors, including the unique Pitchapalooza, an event to teach you how to catch the attention of publishers and readers. You get 250 words to pitch your book, and twenty pitches are randomly selected from all submissions. They then critique the pitches during a live webinar on April 2, 3pm ET, so you get to see what makes a great pitch. At the end of the webinar, we choose one winner from the group. The winner will receive an introduction to an agent or publisher appropriate for his/her manuscript. Email your pitch to nanowrimo@thebookdoctors.com. Deadline March 15. There’s more, so check out the details here. 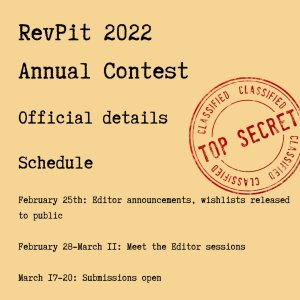 the Twitter Revise and Resubmit open pitching session has been expanded to three days this year, and will be taking place from 12pm EDT on March 17 until 7pm EDT on March 2o. In this contest, authors of completed, unpublished, fiction manuscripts have the chance to win 8 weeks of editing of their full manuscript from professional editors, ensuring their works are polished and ready for agents. Writers must choose three editors, who will hold #MeetTheEditor Twitter chats to answer writers’ questions. Submitting is a little complicated, but can be worth the effort. If nothing else, you should end up with a great elevator pitch!

The Connecticut Poet Laureate serves as an advocate for poetry and promotes the appreciation of — and participation in — poetry and literary arts activities among Connecticut citizens. The Connecticut Office of the Arts is accepting nominations for the next poet laureate until March 22. The appointee will hold the post from 2022-2025. Find out about the nomination process here and nominate your favorite poet! 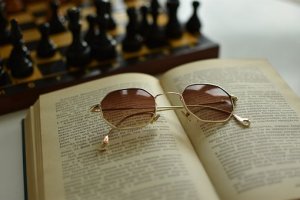 Fiction writers, in particular, often want beta readers to read their ready-to-publish novels to tell the authors of any major problems with it. The trick is to find them. Ideally, your beta readers should be people who don’t know you and so have no idea what you’re trying to say in the book. Alison McBain recommends using three readers at a time. Once before you get it professionally edited, once for when you’ve made revisions and one round when it’s – hopefully – ready for prime-time. You can recruit readers by asking people in the relevant Facebook groups, or checking the beta readers group on Goodreads. More to come on this.

Part two of the update will appear on Monday – until then, keep writing!