Today is the last day of National Poetry Month. To mark the occasion, I am interviewing an award-winning local poet, Edward Ahern. His book, Irregular Images, is his latest published volume, and it differs from his 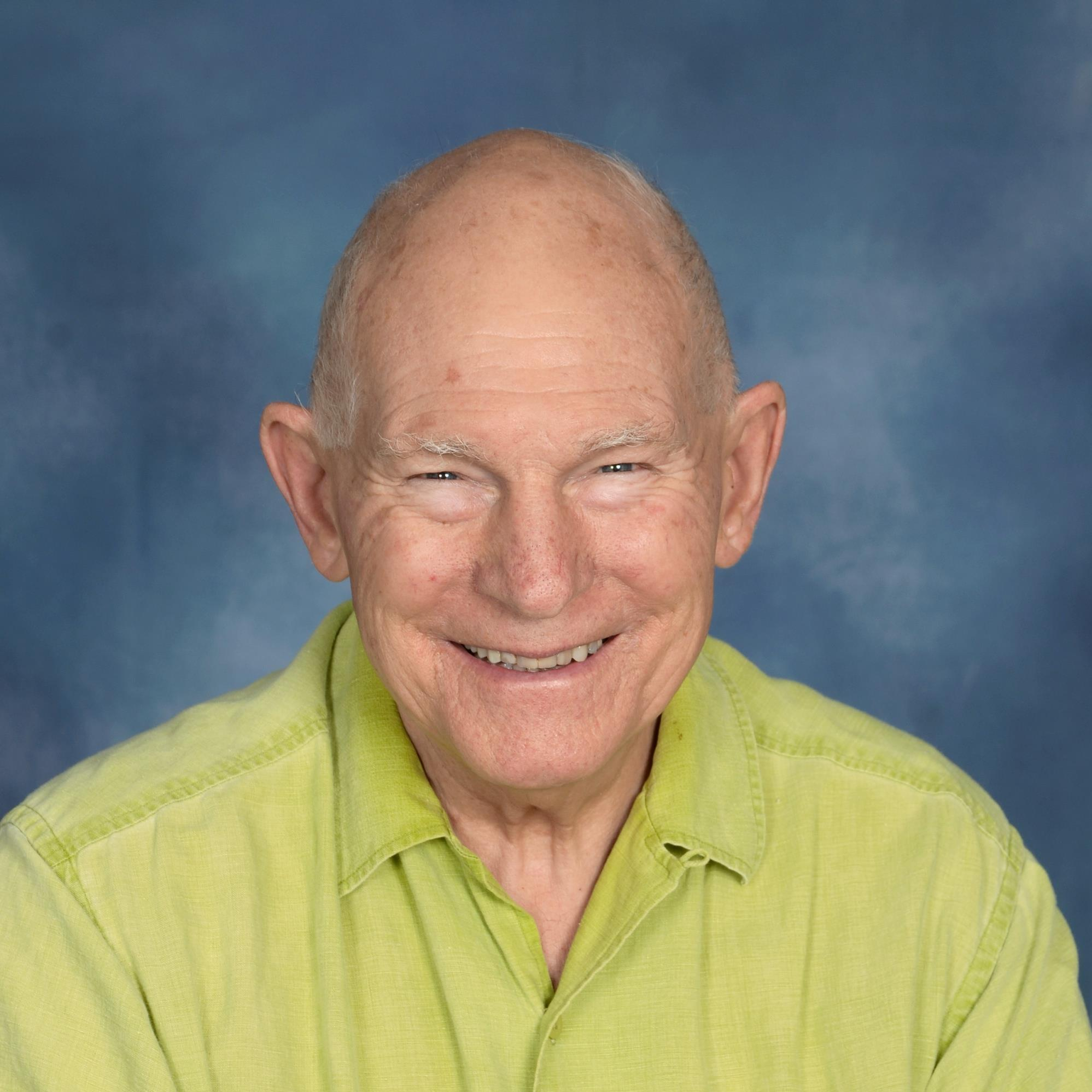 others, because it’s poetry. Ed may seem like an unlikely poet, because he’s a prolifically-published writer of a novel, The Witches’ Bane, and stories laced with dark humor and a touch of the surreal. Many of the poems in this volume reveal a more metaphysical outlook, yet some of my favorites are those that tell a story, like The Wake, in which a man tells another, silently, how much he despises him, and Telling a Fortune, which reveals the fortune-teller’s point of view. And, as ever, the humor comes through too, in The Urchin Response and O’Leary’s Drive-Thru. I wanted to know more about his poetry.
GC: I know you as a prolific author of short stories, which have been published in journals, anthologies and collections. When/why did you decide to add poetry to your repertoire? 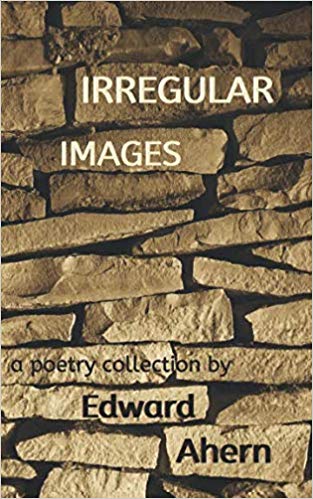 EA: It was curiosity that subverted the fiction writer. I‘d been reviewing poems for Bewildering Stories for a couple years, some of them pretty good, some of them clotted chewing gum. I wondered if I couldn’t write poems equally bad or maybe a bit better. So I read into poetry writing, dabbled in a couple on line courses and started writing poems. They got accepted, so I wrote more. And more. I think that writing poetry requires a hopeless infatuation with words, and that it dramatically improves my fiction writing.
GC: Writing poetry tends to be a solitary experience. How do you get feedback on your poems before you submit them?
EA: I cheat, often submitting poems before another human has read or heard them. If a poem is rejected say seven or eight times I assume it stinks and rewrite it. It’s usually accepted thereafter. (I use the editor’s pass/fail vote as feedback on the poem’s quality. Saves me anguishing about whether or not the poem’s any good.) People in poetry groups are often too nice to tell me it stinks, although I encourage them to do so.
GC: You’ve had many poems published by now. Where would you suggest poets submit to begin with? Are there any publications more open to new poets?
EA: I started with low expectations, submitting to publications that accepted fifty percent or more of the subs. Too many writers of both fiction and poetry assume their raw poetry has undiscovered greatness and submit to the top magazines, which accept only one or two percent of unsolicited submissions. They’re rejected, get dejected, and stop writing. There are hundreds of receptive publications out there, including Bewildering Stories.
GC: Irregular Images is your first poetry collection. What prompted you to publish it, and how difficult was the process?
EA: All credit for the Publication of Irregular Images goes to Alison McBain, who went through the Amazon publication anguish. She’s not guilty of the poems’ DNA, but she delivered them. Peculiarly, a different assortment of twenty of my poems, will be published as a chapbook by Prolific Press, titled Dirty Handed Graspings. I’ll need to treat my children lovingly but uniquely as they develop.
GC: How did you choose which of your poems to include, and in which order?
EA: The selection process was painless. Of a hundred thirty poems written so far, eight or so are so bad I euthanized them. Another five are variations on the same theme. Another ten or fifteen, despite being published, are not how I want them to appear, and need cosmetic surgery. Irregular Images could be described as a ‘what’s left’ volume.
GC: In that case, it’s an advertisement for effective pruning!
You can follow Ed on Facebook and Twitter. He is also co-organizer of The Poets Salon Meetup, which meets once a month in Fairfield, CT.